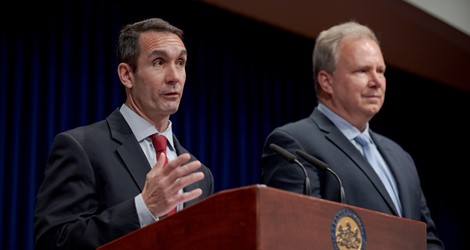 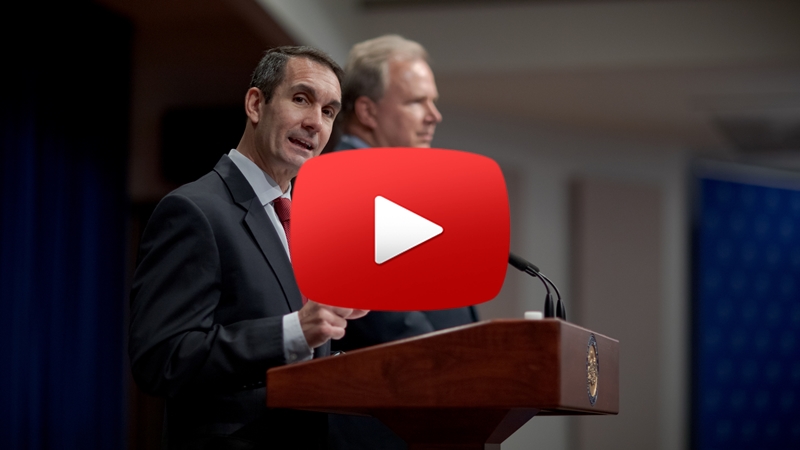 "My team met with district officials this week and the information they shared will be helpful as we continue our real-time audit," DePasquale said. "There's still a lot of work to be done and it will take some time to assess the actions taken by the district to correct past mismanagement."

DePasquale promised to share any pertinent findings with law enforcement agencies that reportedly are reviewing whether any laws were broken in the past.

In June, shortly before the Dauphin County district was placed into receivership by the state Department of Education, DePasquale announced his department would perform a real-time audit of the district.

"I applaud Dr. Janet Samuels, the state-appointed receiver, for rolling up her sleeves and getting to work," DePasquale added. "The changes that have taken place in just a few short months are significant and show that the district’s new management is committed to bringing about needed changes."

DePasquale also praised Dr. Samuels for bringing in the Montgomery County Intermediate Unit No. 23, which also helped to turn around the Reading School District by implementing many of DePasquale's audit recommendations.

To learn more about the Department of the Auditor General, visit www.PaAuditor.gov.