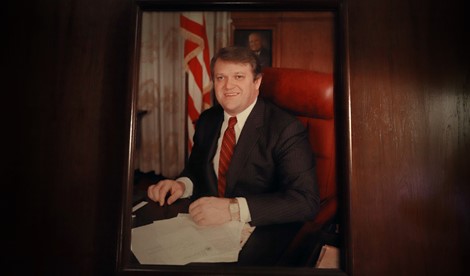 “Congressman Bailey was a fixture in Pennsylvania politics for a generation and served the citizens of Pennsylvania with distinction.

“During his time as Auditor General from 1985 to 1989, Don Bailey was an effective guardian of state tax dollars and worked to modernize the office. His legacy is one that we continue to honor through our work today.

“My team and I wish to extend our sincere condolences to his widow, Adrienne, and the entire Bailey family.”

Learn more about the Department of the Auditor General online at www.PaAuditor.gov.