Examination will include look at DHS’s regular facility inspections

Examination will include look at DHS’s regular facility inspections 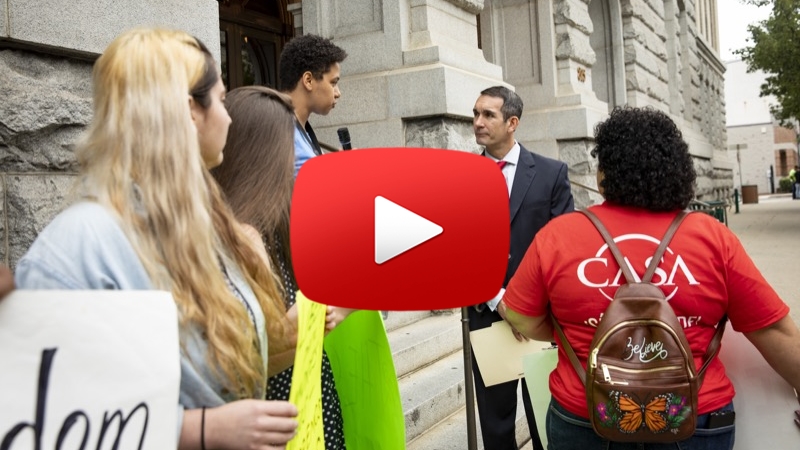 READING, PA (June 13, 2019) – Auditor General Eugene DePasquale today began a special report into whether immigrant children and families held in the Berks County Residential Center are being treated as humanely as possible.

“Because the center is one of only three such facilities in the United States and the only one that is government-owed, I feel an obligation to ensure that detainees are being treated correctly,” DePasquale said.

The 96-bed family detention center in Leesport is owned by Berks County. The space is leased by U.S. Immigration and Customs Enforcement (ICE).

The building, a former nursing home, had been licensed by the state Department of Human Services (DHS) as a child residential facility for about 20 years. DHS did not renew its license in 2016 because, it said, the facility was holding adults but was not licensed to do so. That decision remains under administrative review.

“Given these past reports, I want to make sure that the children and adults who are detained are being treated appropriately and compassionately,” DePasquale said. “Children, in particular, can bear lifelong emotional scars from such experiences.”

DePasquale’s examination of how detainees are being treated will include reviews of DHS’s inspections of the facility. DePasquale said he will also seek answers to the following questions:

The Berks County Residential Center special report is expected to be released later in 2019.