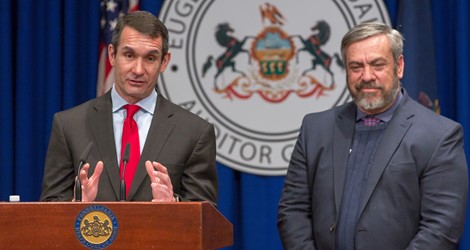 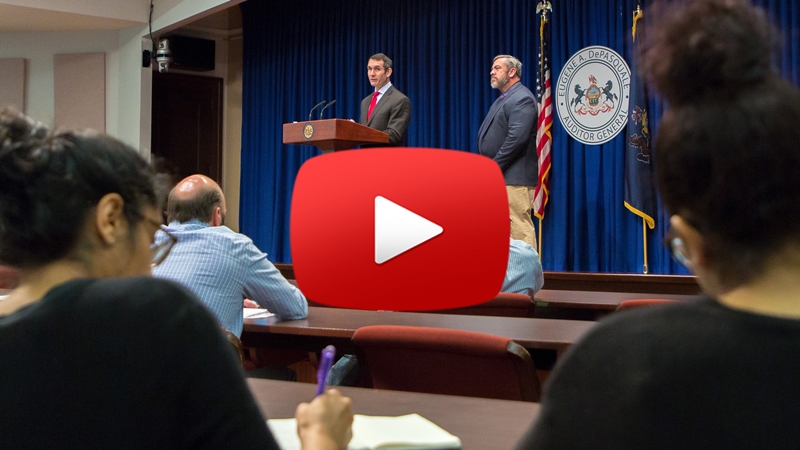 HARRISBURG (April 24, 2019) – Auditor General Eugene DePasquale today said he is launching six audits to ensure Medicaid patients receive the services for which the state pays direct care providers. Services for seniors and people with intellectual disabilities will be the focus of the audits.

“Taxpayers pay billions of dollars a year for the medical and human services that are provided by vendors hired by the Department of Human Services,” DePasquale said. “As Pennsylvania’s chief fiscal watchdog, I will make sure that services being billed to the state are actually delivered to patients.”

The special financial audits were authorized under Act 42 of 2018, which received bipartisan support in the General Assembly as part of the current state budget.

“I will focus on holding vendors accountable for every last Medicaid dollar they bill to the state,” DePasquale said. “Taxpayers have a right to know that the good money they invest in helping our most vulnerable neighbors is being used effectively and efficiently.”

“Expanding the scope of our appropriations process to include targeted financial audits will be valuable to ensure state resources are being utilized by vendors appropriately and in accordance with their intended purposes,” Senate Appropriations Committee Chairman Pat Browne said. “This is especially important considering the large percentage of the state budget that is spent on human services.

“I was pleased to lead the effort to secure $500,000 in the FY 2018-19 state budget to help finance these financial audits. I thank the Auditor General for his willingness to take on the task of performing these random audits of human service vendors,” Browne said.

Six vendors were notified this week that auditors will begin reviewing records. The vendors provide a variety of medical and human services, including long-term care and mental health services. The audits are expected to be complete in early 2020.

Editor’s Note: These six DHS vendors were notified this week that they will be audited: