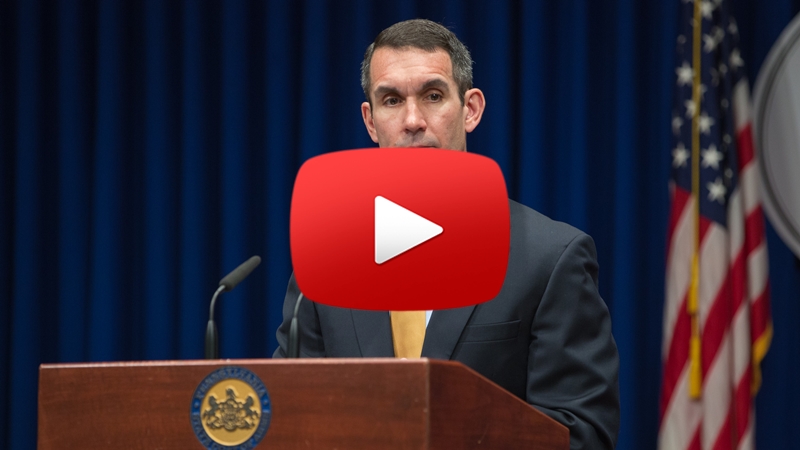 “I am directing my staff to review compliance with sexual harassment policies when we audit state agencies,” DePasquale said. “All of us must remain vigilant in our effort to prevent and stop sexual harassment in the workplace.

“The goal is to prevent sexual harassment from happening in the first place; not focus on what happens after,” he said. “But, I want to be very clear that taxpayer money should never be used to pay for the misdeeds of a public official.

“Based on my team’s work reviewing the sexual harassment issues at the Philadelphia Parking Authority, we are preparing to apply similar audit procedures when we conduct broad audits of state agencies,” he said.

State agencies are always notified at the start of an audit and initial objectives are outlined.