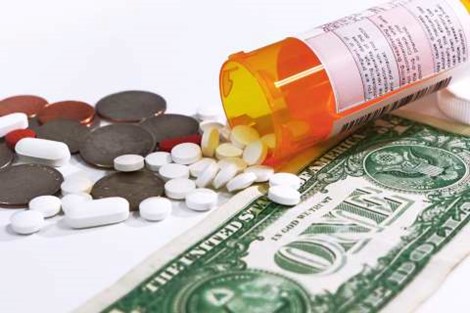 The new report is a follow-up to his December special report, “Bringing Accountability and Transparency to Prescription Drug Pricing,” which called for legislative action to reduce Medicaid prescription costs by increasing the transparency of how pharmacy benefit managers do business.

“Rebates can actually drive up the cost of your prescription drugs by as much as 30 percent, meaning your brand-name heart medication, for instance, is likely almost a third more expensive than it needs to be,” DePasquale said.

Why consumers may not notice, DePasquale said, is because rebates are passed behind-the-scenes between drug manufacturers, pharmacy benefit managers (PBMs) and insurance providers – never reaching consumers’ hands, or their wallets.

“In short, manufacturers who are required to offer a rebate on a drug simply set a higher starting list price in order to maintain their profit,” DePasquale said. “It’s practically the same thing as a store marking up the price of an item before putting it ‘on sale’ – the actual savings are illusory, at best.”

“Part of the problem is that instead of getting a flat fee per prescription, pharmacy benefit managers get a percentage of the total cost of the drug,” DePasquale said. “This means that the more expensive the medication, the more profit the pharmacy benefit manager gets to keep. No wonder they aren’t exactly rushing to add lower-cost drugs to their approved lists – they’re rewarded for doing the opposite, and patients are paying the price.”

“Being in a community pharmacy, our pharmacists often hear concerns from our customers about the rising costs of the medications they take to stay healthy,” said Ron McDermott, senior vice president of pharmacy operations at Hometown Pharmacy Solutions. “I applaud Auditor General DePasquale for shining a light on the role that rebates play in spiraling drug costs.”

DePasquale stopped short of calling for rebates to be discontinued, noting that they were originally designed to help government insurance programs such as Medicaid save money — which does happen. In 2017, Pennsylvania spent nearly $3.5 billion for outpatient Medicaid prescriptions and received just over $2 billion back through rebates.

“Without federally mandated rebates, taxpayers could be spending nearly twice as much to help Pennsylvania’s 2.8 million Medicaid recipients get their medications,” he added. “But, for those with private insurance, rebates do not save money and ultimately increase the cost of prescription drugs.”

Pharmacy benefit managers — which act as middlemen between drug manufacturers and pharmacists — have come under pressure nationally for raking in huge profits while shrouding their business practices from oversight. Most other states have already passed legislation aimed at making PBMs’ practices more transparent so that state leaders can ensure taxpayers are not paying for unnecessary services.

“It’s time to rein in the companies that are raking in tens of billions of dollars in profits each year as millions of hard-working people struggle to afford the medications they need,” DePasquale said.

The special report on pharmaceutical rebates is available online at: www.PaAuditor.gov.

EDITOR’S NOTE: To help consumers take an active role in getting the best possible price for their prescriptions, DePasquale released a short informational video with three questions everyone should ask their pharmacist. The video is available online at: www.youtube.com/watch?v=h2_yDTU5kJw. 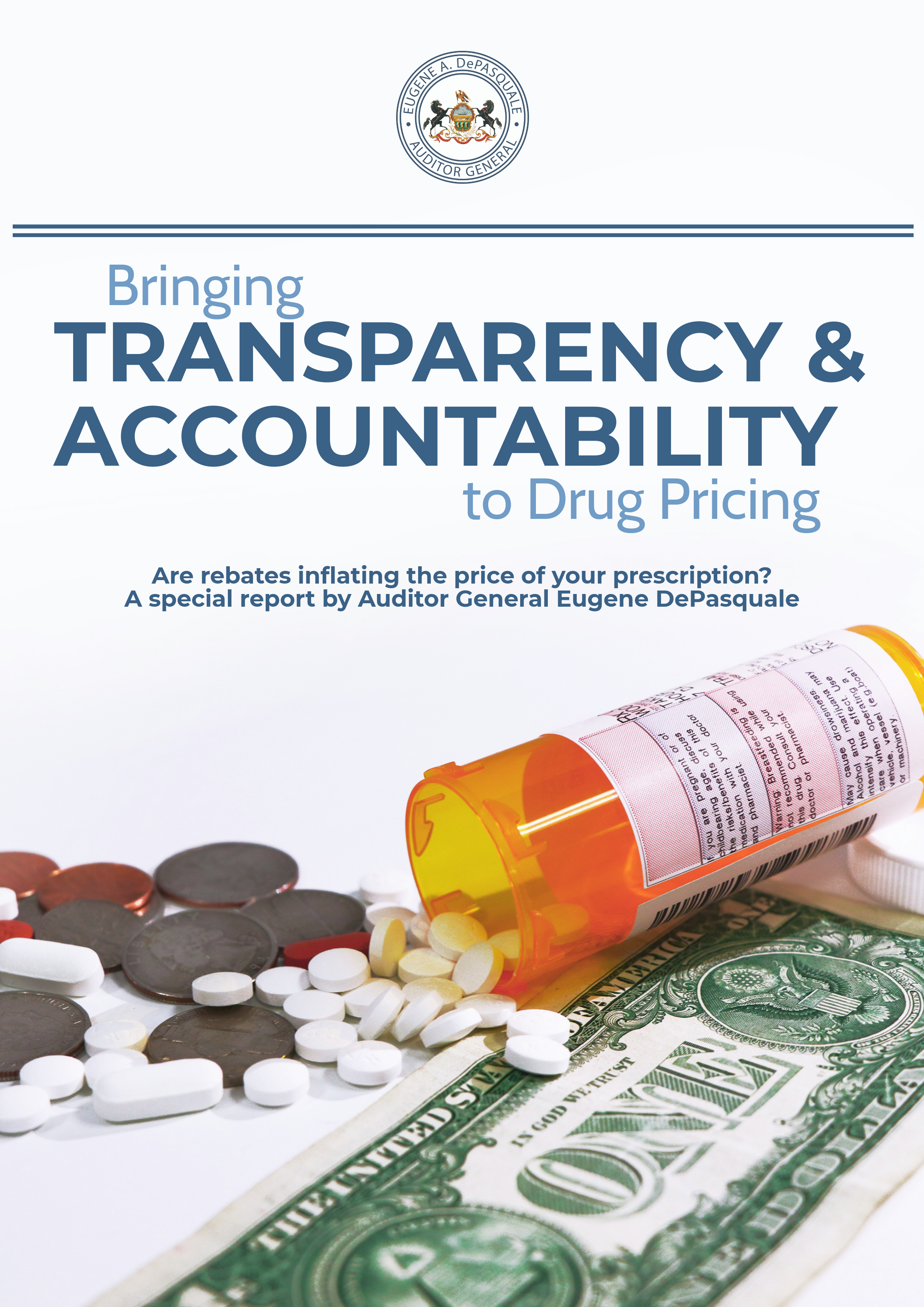