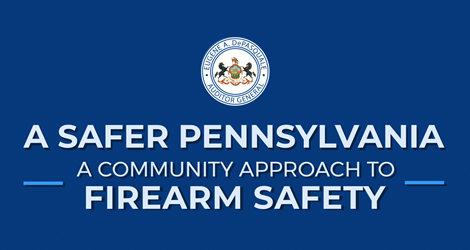 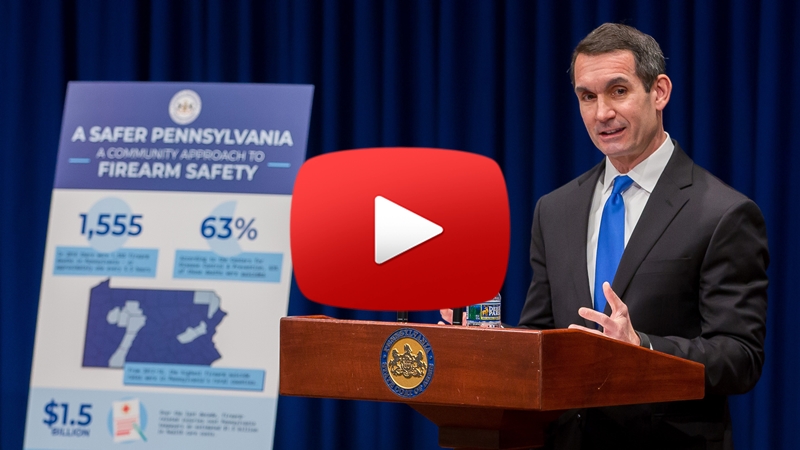 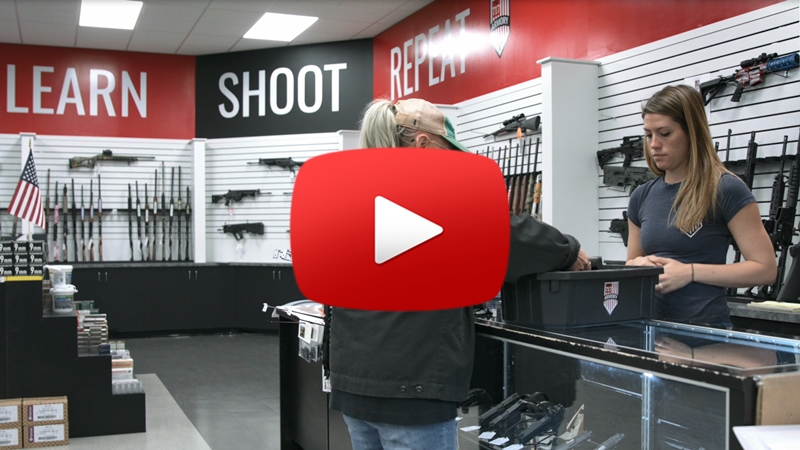 “We cannot continue to sit idly by while so many Pennsylvanians are killed or injured,” DePasquale said. “More than 1,500 Pennsylvanians died as a result of firearms in 2016 – on average, that’s four funerals held every day.

“Beyond the tragic human toll, firearm-related violence carries enormous costs to society,” he added. “Over the last decade, firearm-related injuries cost Pennsylvania taxpayers about $1.5 billion in health care costs because 76 percent of shooting victims were either uninsured or publicly insured.”

He noted that a unifying theme of the feedback he received was a desire to have a discussion rooted in collaboration, putting aside fear-driven rhetoric and finger-pointing.

“Having a civil discussion about firearms has become difficult in today’s polarized political environment, but we all must start talking and listening to each other,” DePasquale said. “When we talk and listen, it becomes clear that we can find common ground – and that’s a giant step toward finding solutions.”

DePasquale said mass shootings, such as the one that claimed 11 lives at the Tree of Life Synagogue in Pittsburgh in late October, point to the need for a greater focus on the availability of mental health services as a means of prevention.

“Although mass shootings attract the most media attention — and understandably so — such crimes account for less than 1 percent of all Pennsylvania firearm fatalities annually,” DePasquale said. “Of the more than 1,500 lives lost statewide in 2016, nearly two-thirds died by suicide.”

DePasquale reiterated that none of his proposals would impact the constitutional rights of firearms owners, further reflecting his desire to work within existing laws.

“Misuse of firearms is a problem that affects not only those who are shot, but the communities to which they belong,” he concluded. “It all boils down to this: too many people are being hurt and killed with firearms, and only by working together can we end the carnage.”

To review the special report on firearm safety, visit www.paauditor.gov.