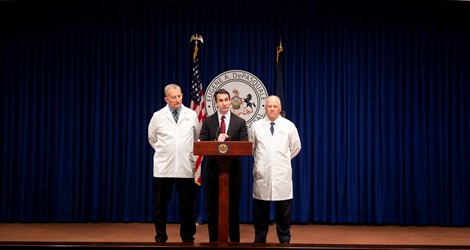 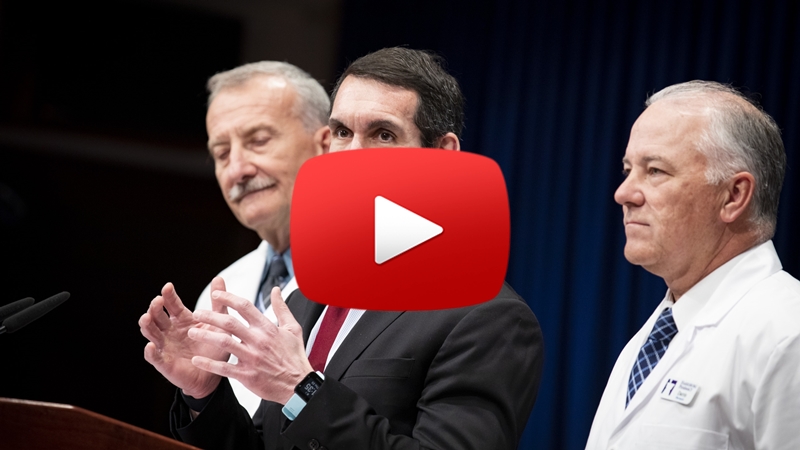 HARRISBURG (Jan. 23, 2020) – Auditor General Eugene DePasquale today called on the Pennsylvania Senate to act on legislation designed to help rein in the costs associated with pharmacy benefit managers (PBMs), which act as middlemen between drug manufacturers and pharmacists.

“There’s too little transparency around the billions of dollars that state taxpayers pay PBMs for services provided to Medicaid enrollees,” DePasquale said. “It’s time for the Senate to act on a package of bills approved by the House last fall and send them to the governor for his signature.”

DePasquale, who has produced two special reports examining the growing role of PBMs, noted that Pennsylvania taxpayers paid $2.86 billion to PBMs for services provided to Medicaid enrollees in 2017.

These powerful companies set reimbursement rates for pharmacists, collect rebates from drug manufacturers and create preferred drug lists known as formularies to determine which medications are covered by insurance. The nation’s three largest PBMs report revenues in the hundreds of billions of dollars.

Two of the House-approved bills include some of the actions the Auditor General outlined in his reports:

“As I’ve said many times, improving the transparency of how PBMs operate and accountability for the tax dollars they receive could go a long way toward reducing the cost of prescriptions,” DePasquale said.

Pennsylvania Pharmacists Association data show that at least 48 independent pharmacies in Pennsylvania closed or were sold in the past 12 months.

“In many communities, independent pharmacies are the front door of health care,” DePasquale said. “When small pharmacies close, it can create a real hardship on residents and make it more difficult for them to quickly access the medications and medical information they need.”

Learn more about the Department of the Auditor General online at www.PaAuditor.gov.